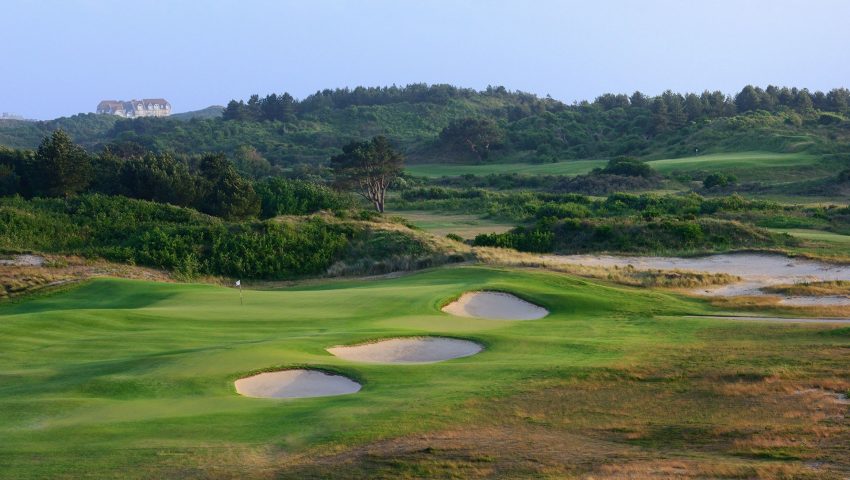 The 18-hole course of La Mer, at Le Touquet Golf Resort, has obtained 7th position in France by the prestigious magazine Golf World !

The 18-hole course of La Mer, at Le Touquet Golf Resort, has obtained 7th position in France by the prestigious magazine Golf World.

Designed in 1931 by the famous British golf architect and landscaper Harry Colt, La Mer is a links, a course near the sea and between the sand dunes of the Opale coast, region where most of the oldest French golf courses are located. Partially bombed during the Second World War, the course has hosted many national and international tournaments, including six editions of the French Open. Some of its holes were redesigned and renovated between 2014 and 2017 by golf architects Patrice Boissonnas and Frank Pont. La Mer is notably favoured by British and Belgian golfers, because of its proximity with Calais and the Eurostar, as well as with neighbouring Belgium.

The whole of the Touquet Golf Resort, which includes the three golf courses and Le Manoir Hotel, was elected 3rd best golf resort in France. Family home of Allen Stoneham, founder of the golf du Touquet, Le Manoir temporarily became the club house after war bombardments, before being converted into a hotel. Its bar and restaurant were renovated in 2017 by architect Stéphanie Cayet, and welcome the guest in an elegant, warm and subdued atmosphere. A part of the rooms was also renovated in 2021. Located in front of the golf club, guests can also enjoy a swimming pool, bikes, a snooker table and conference rooms. Residents benefit of a 40% discount on greens-fees at the Golf du Touquet, but also for greens-fees at the Golfs d’Hardelot, just a few kilometres north.

A 25-minute ride from the Golf du Touquet, the 18-hole course Les Pins, at the Golfs d’Hardelot, was elected 10th best in France by Golf World magazine. Designed in 1934 by architect Tom Simpson, and located at the heart of the forest, it offers long hilly holes with varying widths, shaded by the tree line, as well as stunning sunsets. The scent of the pine trees mingles with the ocean breeze, the coast being merely a kilometre away. This Par 73 is known in Europe for its technicity, and attracts many international golfers. The second 18 holes of the Golfs d’Hardelot, called Les Dunes and designed in 1988, was ranked 45th. A Par 69, this course opened in 1991, and is dotted with bunkers and dunes. It certainly is also a challenge to experienced players. 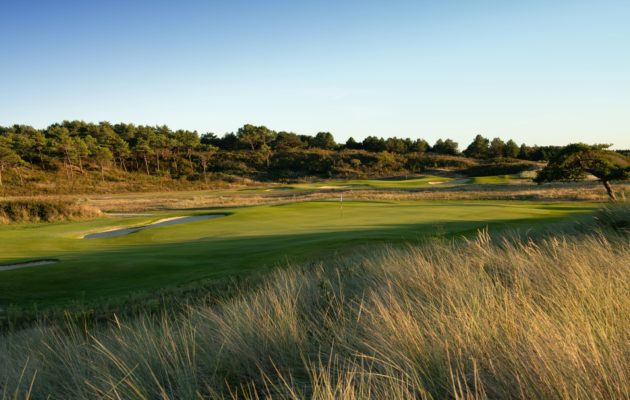 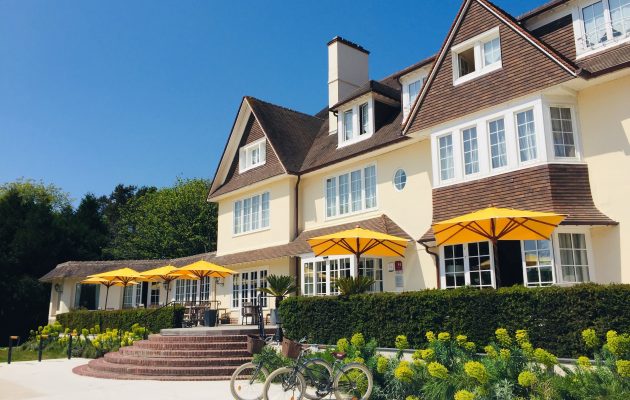 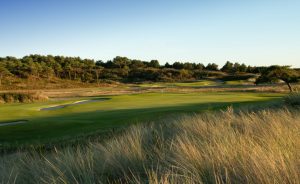 Great news at the beginning of May, one of the golf courses in the Resolance Le Touquet Golf Resort collection has joined the European Tour Destinations network, thus anchoring its desire to attract international clientele, already well known to English and Belgian golfers. 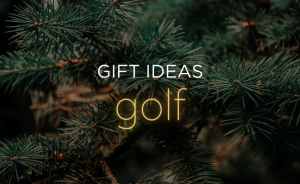 Our selection of golf gifts to offer for Christmas

Discover our selection of golf gifts to give to your loved ones for Christmas. Give the opportunity to a close golfer to play on our collection of exceptional golf courses in France and Europe! As the holiday season approaches, treat yourself by offering a golf gift or a golf pass in France or Benelux! Whether beginner or advanced, our golf gift ideas are for all golfers. 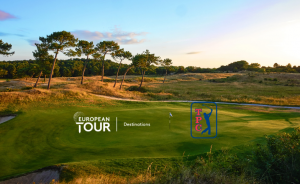 European Tour Destinations announced on October 19 its alliance with TPC, a network of world-class golf courses primarily in the United States. Our Passion and Collection Resonance Golf Collection members will benefit from exclusive rates as a result of this alliance.

These cookies allow us to determine the number of visits and the sources of traffic, in order to measure and improve the performance of our website. They also help us identify the most/least visited pages and assess how visitors navigate the website. All information collected by these cookies is aggregated and therefore anonymized. If you do not accept these cookies, we will not be informed of your visit to our site.

This tournament is full. Please fill in your email address and we will contact you if any places become available.

Thank you for your interest. We will contact you as soon as a place becomes available.
Where would you like to play ?
Book
Newsletter
Thank you for subscribing to our newsletter